The savings in gas and diesel consumption resulting from the coupling of a solar-thermal system to the original hot-water production system have been determined from generated solar-radiation data over a typical year for the four hotel locations. Reports have been produced on expected savings, as well as guidance for formulating
measurement and verification (M&V) plans. The four hotels implemented their respective M&V
plans. The lighting energy savings analysis was carried out based on data collected by zoning the hotel sites appropriately and gathering information about current lighting installations as well as those before any changes were made.

The hotel occupancy pattern and lighting operating schedules were used to calculate expected savings. The project was started in January 2012 and was completed in November 2013. We have also worked on the replacement of the HVAC system at Sugar Beach Hotel in 2014.

Other related projects
View all projects 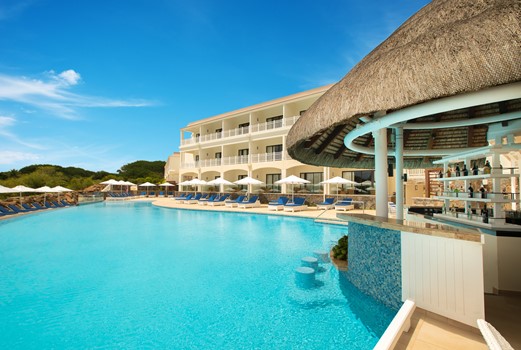